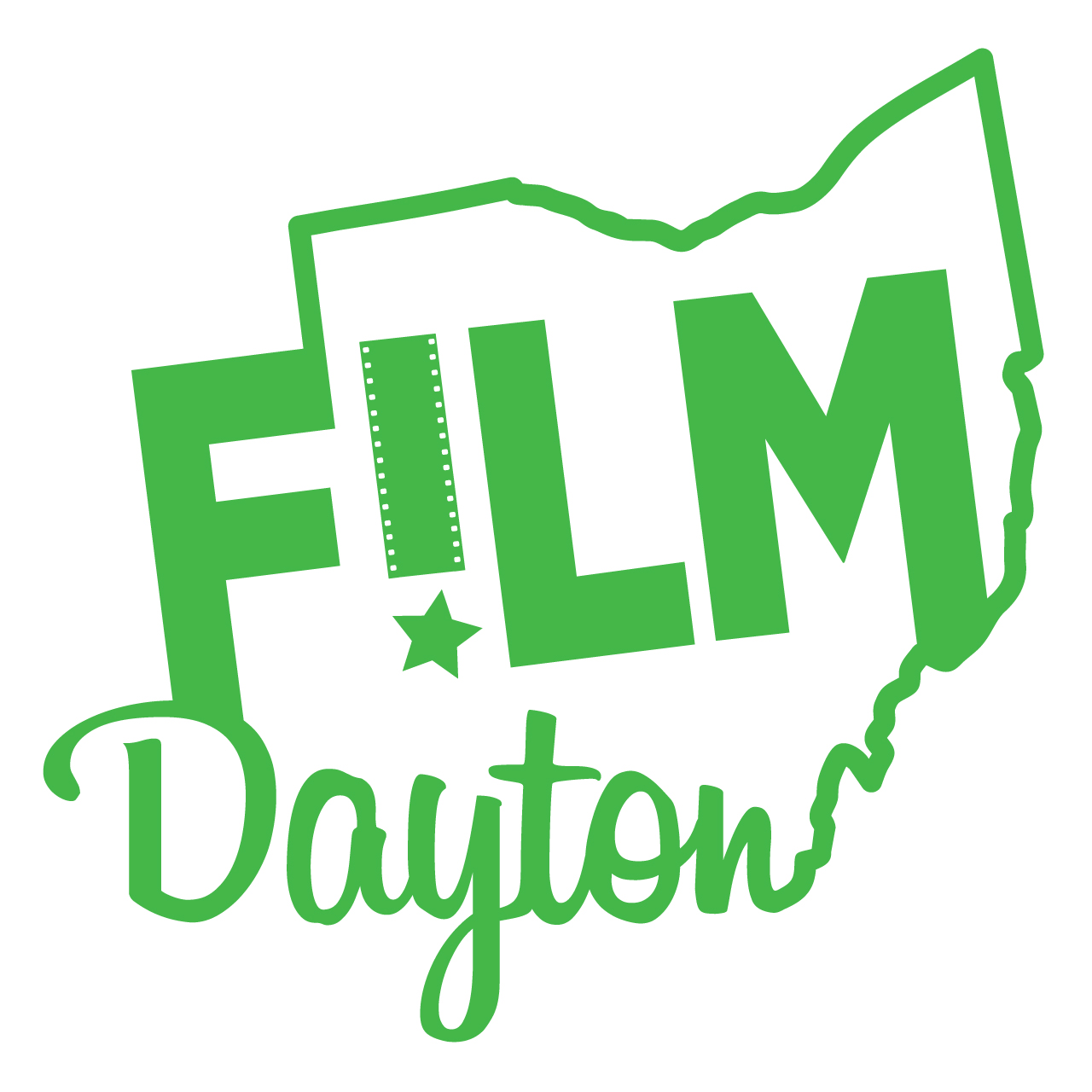 Advancing the art, craft and business of film in the Dayton region

Created in 2008, FilmDayton’s first victory was helping the state pass a competitive film tax incentive in 2009 which would attract film projects to Ohio. Next they worked to showcase locally made films through film festivals and educate a diverse workforce to fill the jobs created as productions took advantage of The Ohio Motion Picture Tax Credit. In 2016 they officially became The Greater Dayton Film Commission, educating, promoting and advocating for growth of the local film industry. They offer concierge services to productions that include permitting, permissions, and location scouting for films to drive economic development for our 9 county region.

Movies that have filmed locally include Miles Ahead – an exploration of the life & music of Miles Davis, Goat– a fraternity drama produced by James Franco that starred Nick Jonas and most recently, The Old Man and The Gun.

Now you can celebrate FilmDayton’s 10th anniversary in the venue that served as the Dayton set for the filming of Robert Redford’s last movie, The Old Man and the Gun. 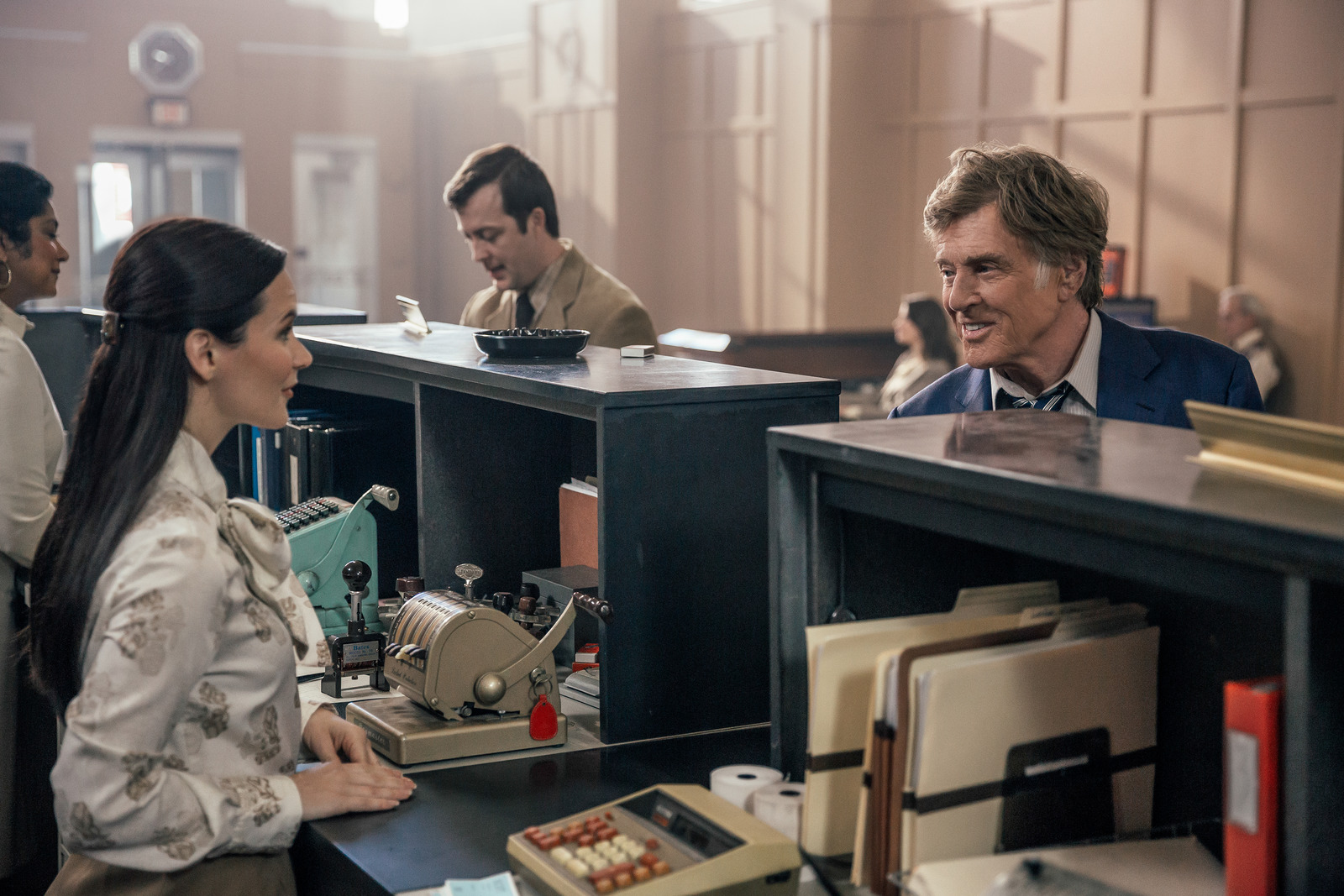 This is your chance to case the joint, just like Robert Redford did in this  bank heist drama that was filmed here last spring.

Enjoy a nosh at the craft services table, where Danny Glover spent time between takes.

You’ll have a chance to enjoy a cocktail in the bank vault and buy a key to a safety deposit box and claim the prize inside to support FilmDayton. 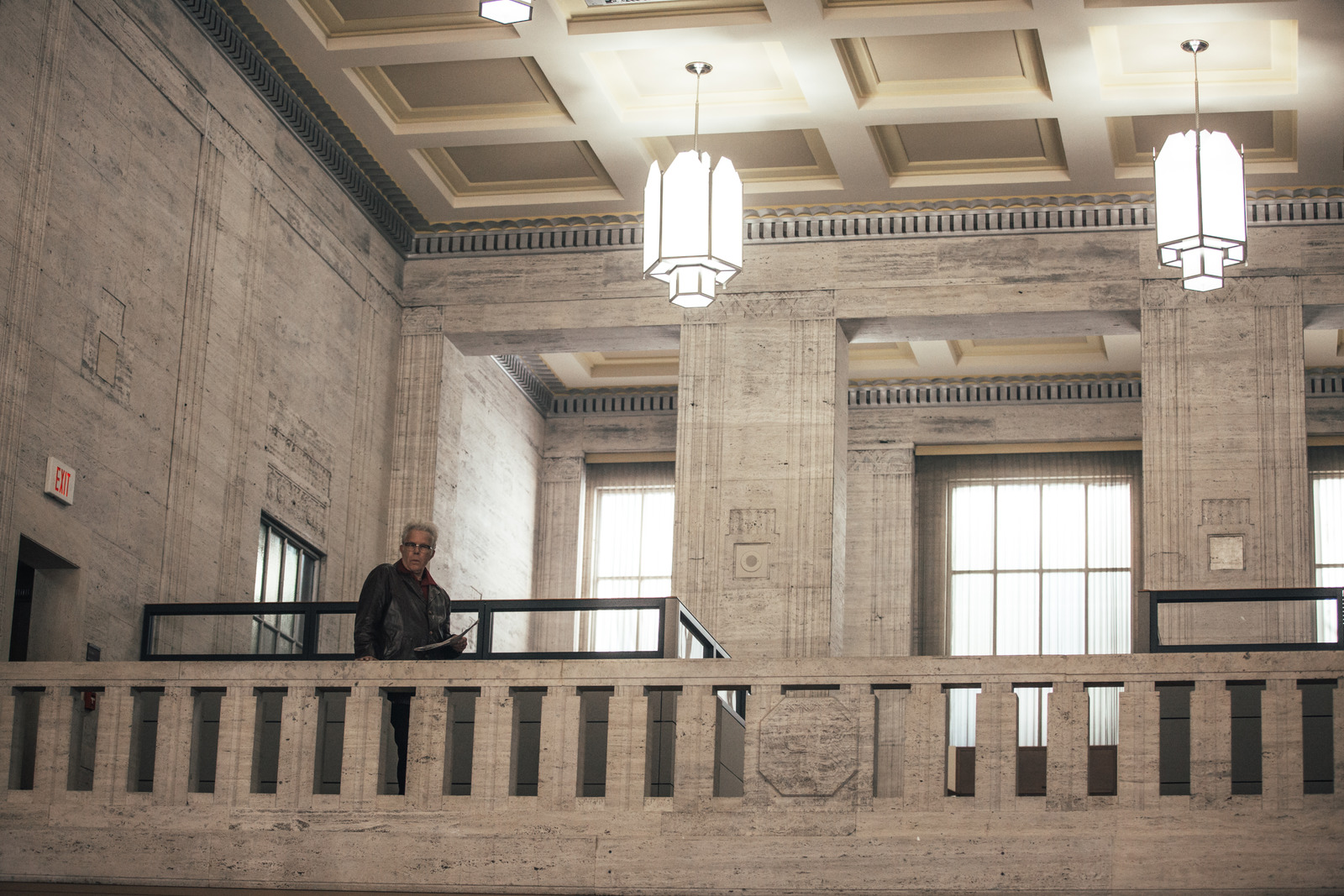 You can see where Casey Affleck was looking for clues to solve the bank robbery or jut take in the view from above like Tom Waits is doing here .

This space is under construction but we will be pulling back the curtains to give you a first look at Dayton’s Newest Event Venue: 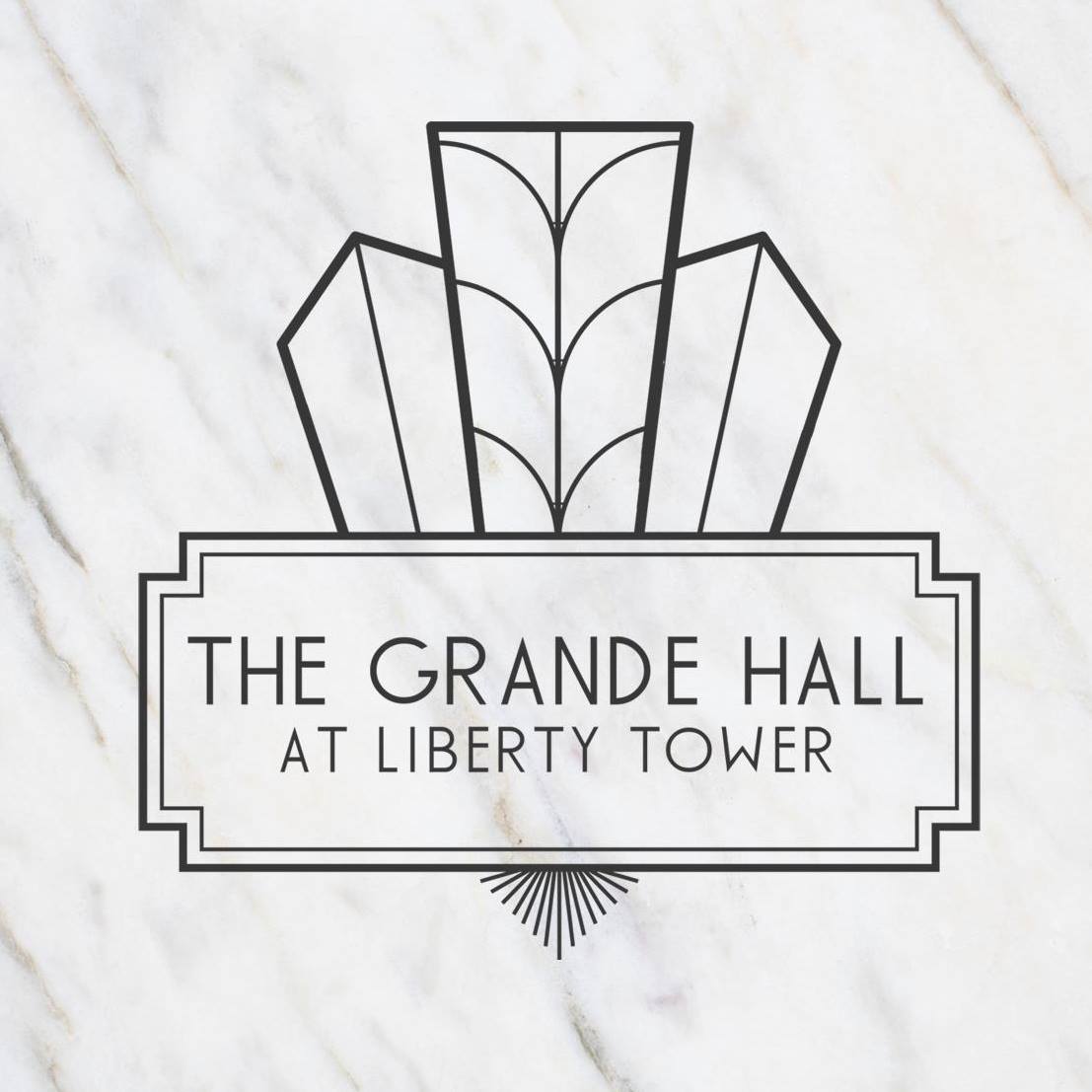 Explore the glitz and glamour of this elegant new party space as you support the mission of FilmDayton- dedicated to growing the region’s film industry.

We’ve got an amazing cast of supporters for this event that are the best in the business:

Executive Producer include 2 drink tickets, a ticket to a screening of The Old Man and The Gun at The Neon (Oct 12th – run of show)… $50

Director includes 2 drink tickets, FilmDayton Swag Bag and a ticket to the Dayton Premiere of The Old Man and the Gun on Thursday, Oct 11th at 7:30pm at The Neon… $100