Eddie graduated from Wright State University in 1991 with a bachelor of arts degree in communication studies from the College of Liberal Arts. He was a varsity wrestler on Wright State’s nationally recognized wresting team. Originally an art major, Eddie has worked with James Brown and Maynard Keenan of Tool where he designed the CD cover art for the band Puscifer. After moving to Los Angeles, Eddie developed his interest in acting starting in commercials and moving his way up to series television and feature films. 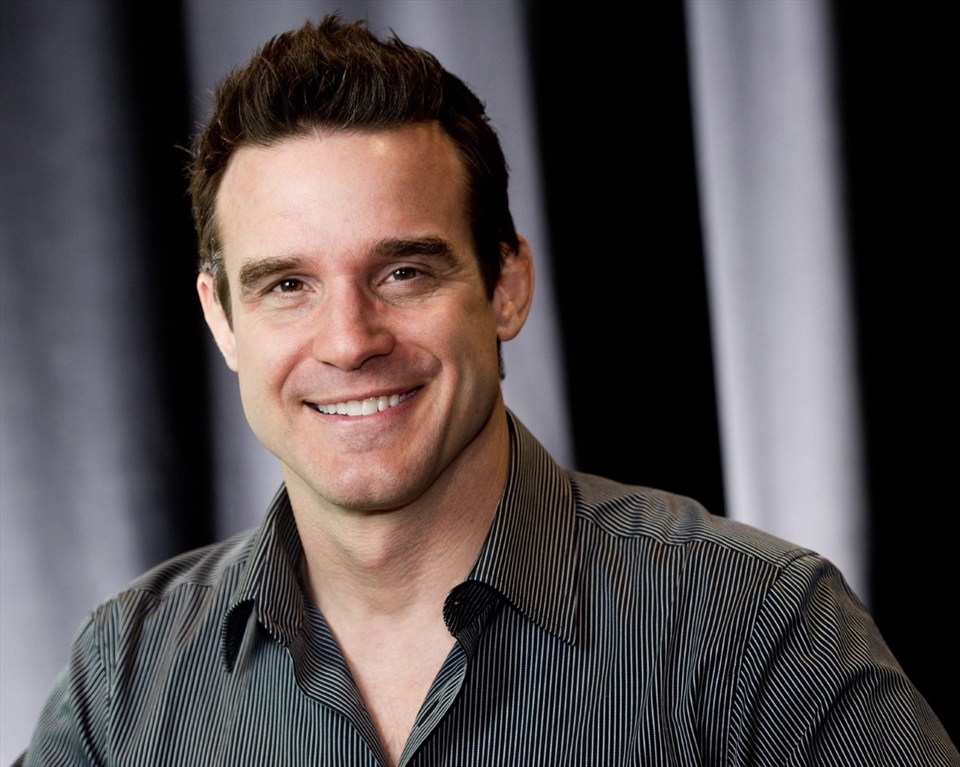 He has appeared in 10 pilots, starred in five network series, worked on several T.V. movies and made well over 45 guest appearances on over 25 different shows. Eddie starred in the series sitcom Stark Raving Mad with Tony Shalhoub and Neil Patrick Harris. This show won the People’s Choice Award. Eddie appeared in the series A.U.S.A. with Scott Foley, Crumbs with Jane Curtin and Fred Savage and Holding the Baby with Jennifer Westfelt. He had recurring roles on Desperate Housewives, Friends, My Boys, Felicity, Ned and Stacey and Roomates. He appeared in four episodes of Bones as FBI Special Agent Tim Sullivan. Eddie has also guest-starred on Modern Family, The Mentalist, CSI, Sex and the City, Better off Ted, The King of Queens, Supergirl, Agents of S.H.I.E.L.D., 9-1-1, No Good Nick, and the MacGyver reboot.

This event is sponsored by the Wright-Patt Credit Union.