Dayton Premiere of 9to5 – The Story of a Movement In the early 1970s, a group of secretaries in Boston decided that they had suffered in silence long enough. They started fighting back, creating a movement to force changes in their workplaces. This movement became national, and is a largely forgotten story of U.S. twentieth century history. It encapsulates a unique intersection of the women’s movement with the labor movement. The awareness these secretaries brought to bear on women’s work reverberates even today. Clericals were the low-wage workers of their era. America now confronts the growing reality of deep income inequality. The stories and strategies of these bold, creative women resonates in contemporary America. 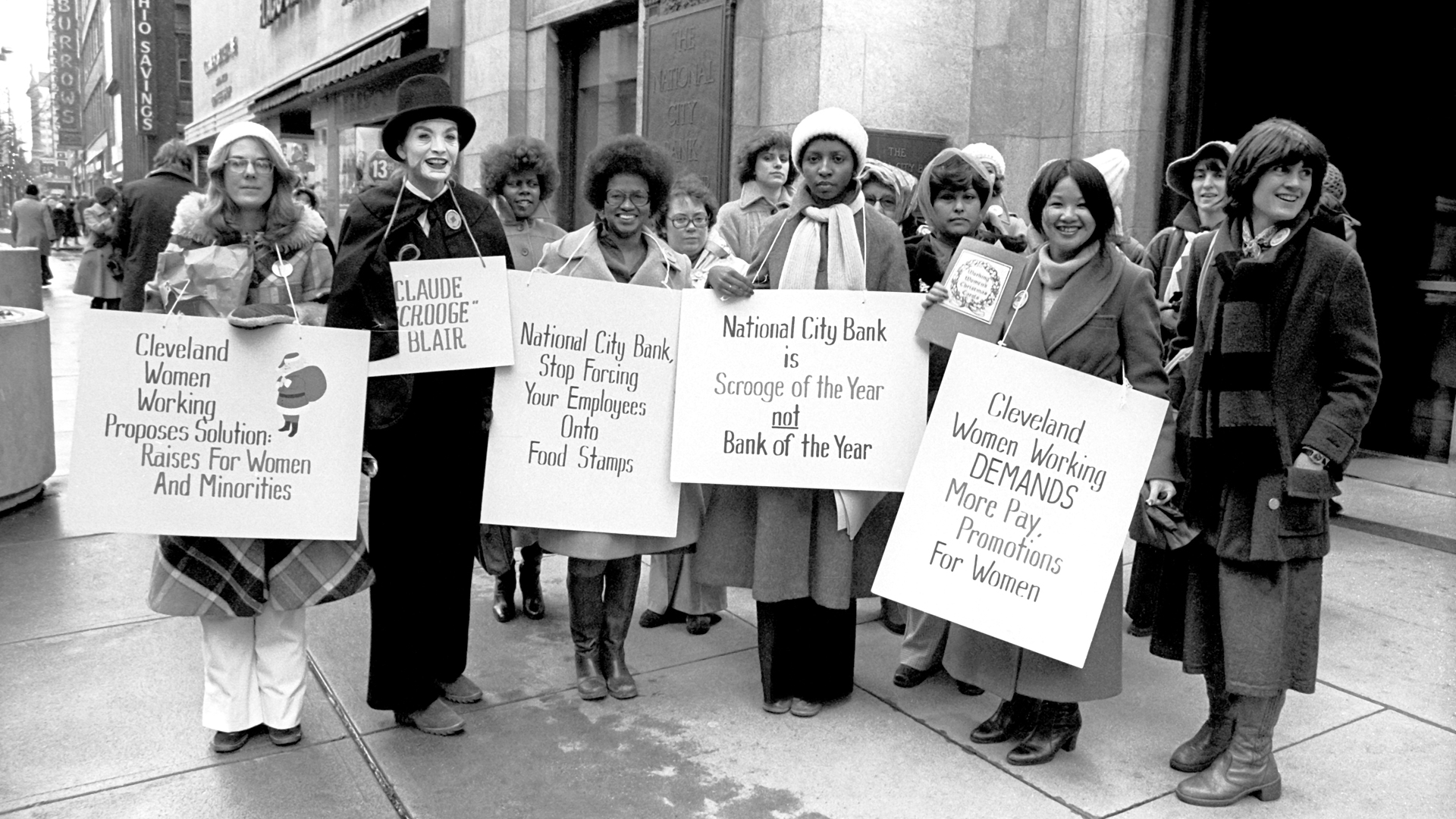 Special thanks to PNC, Levin Family Foundation, WDPR and WYSO for their support of this event.